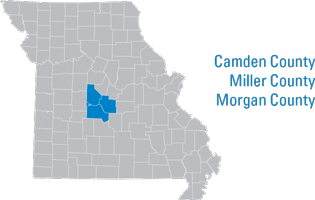 Lake of the Ozarks Workforce

The Region’s Earnings per Worker ($35,130) is significantly lower than the Earnings in the State ($53,518) and the Earnings nationwide ($60,873). The highest paying industries in the Region are Utilities, Finance & Insurance, and Health Care & Social Assistance. The industries with the highest Location Quotient, which is a measure of regional industry concentration, are Retail Trade, Construction, and Utilities. 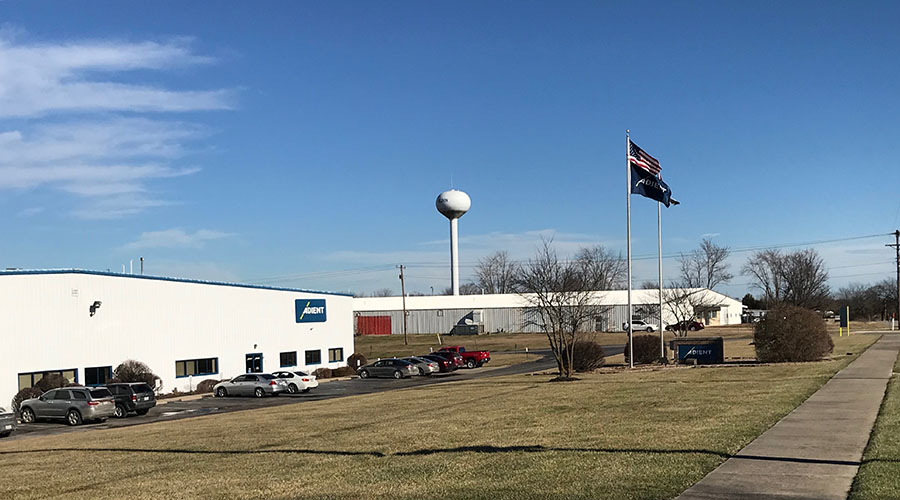 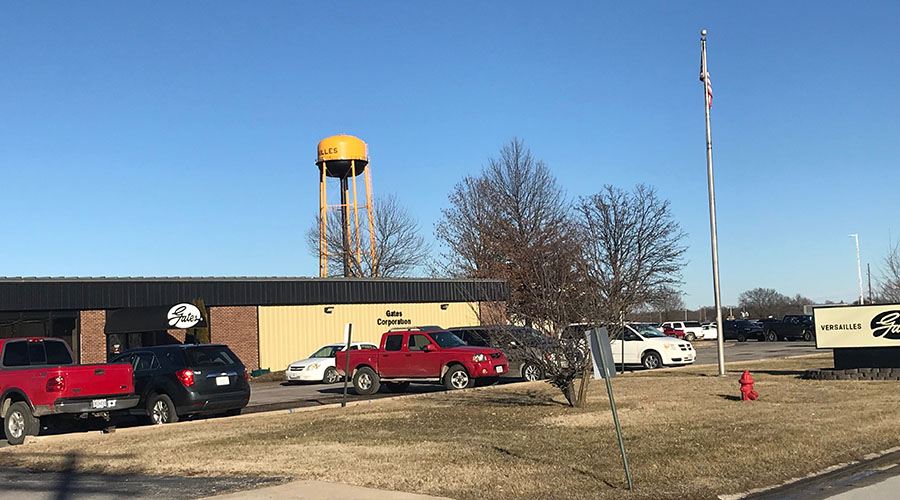 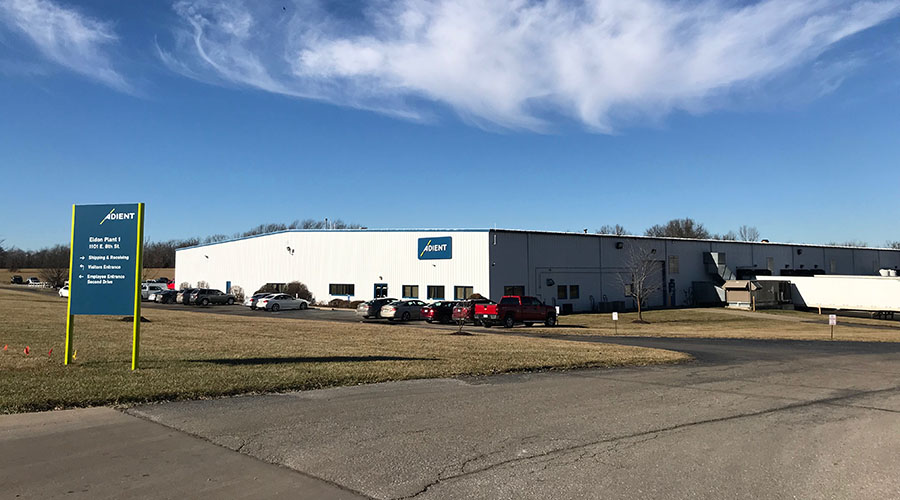 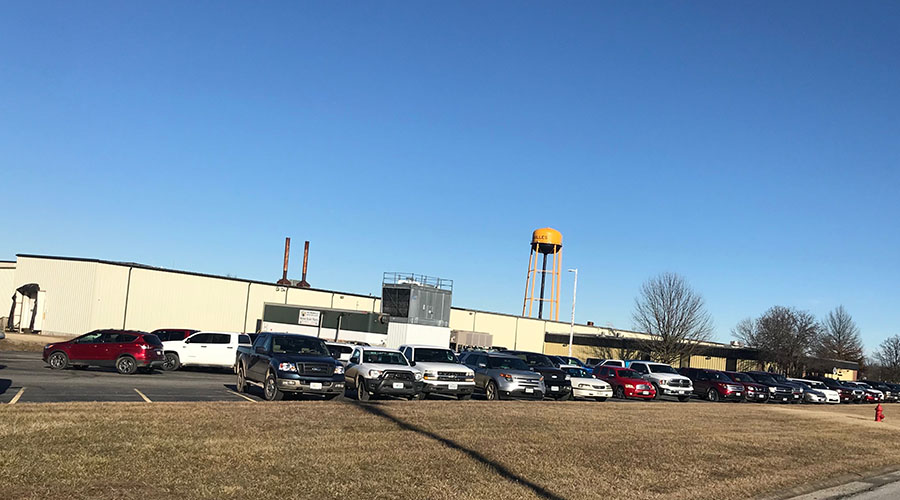